The nightlife in Hvar during summer months is described as “the best on the Adriatic”. In the evening there are numerous cultural events: performances, exhibits, concerts, that are a part of Hvar’s summer games. Also, the open cinema in Venerada is very popular. Throughout the city there are various music and folk events, while street buskers catch the attention of the tourists.

As the night falls, people start to meet at numerous bars and hotel terraces. Some will stay in the city until dawn at the most popular disco clubs. Others will go for a long, romantic walk by along the sea and probably find local Klapa Kalešnik singing klapa songs somewhere in the quieter areas around the town. 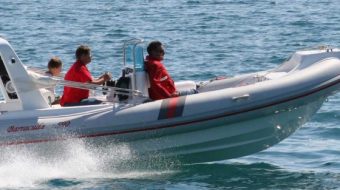 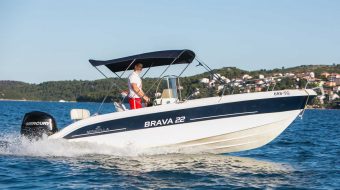 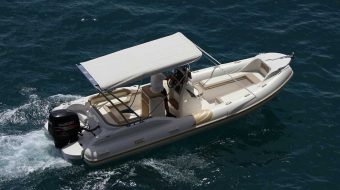 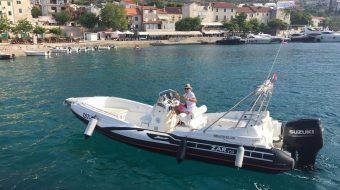 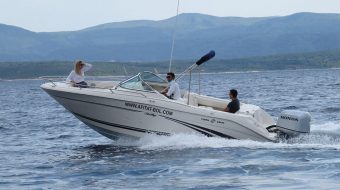 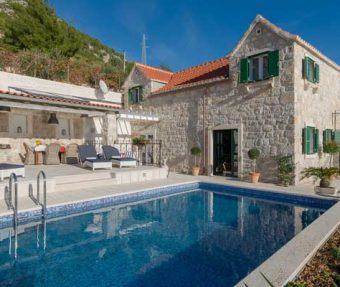 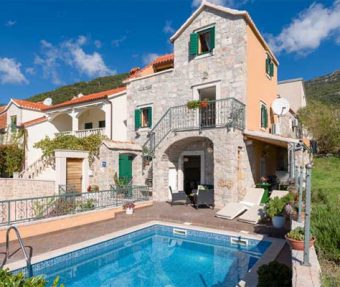 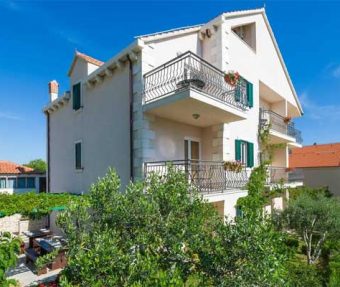 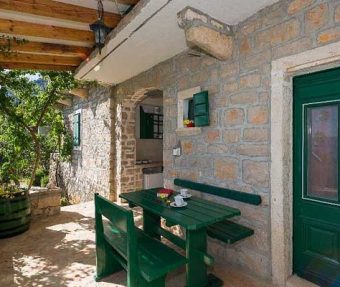 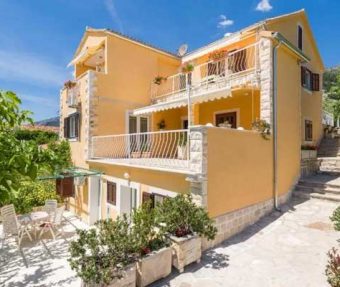